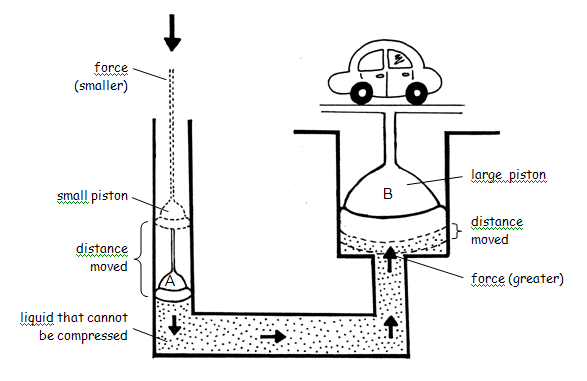 Advantages of the Hydraulic system:

Various things that can result in lowering the efficiency, the hydraulic system requires intensive care. This will be very prominent when compared to mechanical transmission systems, or other systems.

What is DDL (Device Description Language)?