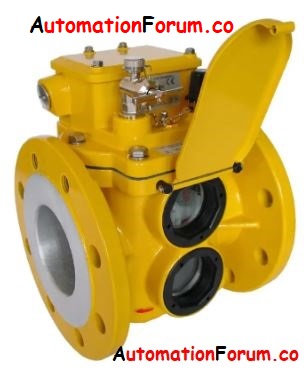 What is Buchholz Relay?

There are two essential components to Buchholz relays.

Excess heat is produced whenever a problem in the transformer occurs, such as insulation failure of the turns, core breakdown, or excessive core heating. The transformer’s insulating oil is broken down by the extra heat, which produces gas. Gas production is influenced by the fault’s severity. Gas bubbles are attracted to the conservator by their natural upward flow, and as a result, they are gathered in the Buchholz relay, which is attached to the line that runs between the transformer tank and the conservator.

How the Buchholz Relay Act?

The fault currents in the transformer generate heat whenever a minor fault occurs. Transformer oil begins to break down due to the heat created, and gas bubbles start to form. The buchholz relay is where these gas bubbles are gathered after flowing upward. In the Buchholz relay, the collected gas displaces the oil to an amount equal to the volume of gas collected.

is insufficient to shift the bottom float during mild faults.

Precaution in use of Buchholz Relay:

Without any transformer fault, the Buchholz relay can be activated. As a consequence, when oil is introduced to a transformer, air may enter along with the oil, collect beneath the relay cover, and ultimately result in a false Buchholz relay operation. To lock the movement of mercury switches while topping up the transformer’s oil, a mechanical lock is therefore included in that relay. Additionally, this mechanical locking aids in preventing unneeded movement of mercury switches’ breakable glass bulbs when Buchholz relays are being transported.

The lower float might also incorrectly operate if the connection pipe’s oil velocity is sufficient to knock the float off balance without being caused by an internal problem. When overload current run through the winding, they can overheat the copper and the oil, which will cause the oil to expand in the event of an external short circuit.

What are feedback and feedforward control?

Thumb Rules and Tips for control valves selection and sizing

What is an energy meter?