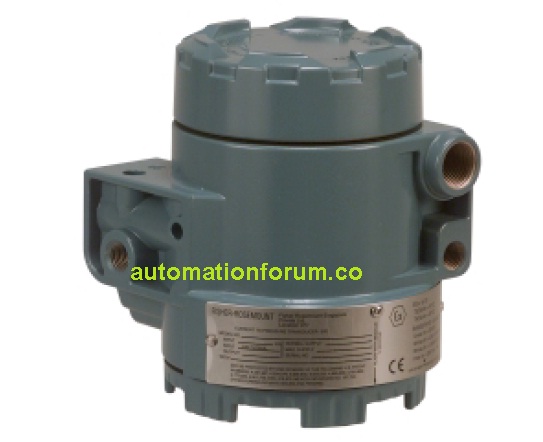 I/P Transducer accepts an electrical input signal and produces a proportional pneumatic output.In this session we are going to discuss about how I/P transducer works.

To know about I/P converter calibration

The input current signal i.e. 4-20 ma is received by the transducers electronic circuit and compared to the output pressure from the booster stage.

A solid-state pressure sensor is part of the electronic circuit and monitors the booster stage output. The silicon-based sensor uses strain gauge thin film technology. The sensor’s pressure signal is fed to a simple internal control circuit.The transducer’s performance is decided by the sensor/circuit combination. Changes in output load (leaks), variations in supply pressure, or even component wear are sensed and corrected by the sensor/circuit combination.

The actuator performs the task of converting electrical energy (current) to motion. It uses a , coaxial moving magnet design optimized for efficient operation and is highly damped at its mechanical resonance. A silicone rubber diaphragm protects its working magnetic gaps from contamination.

The pilot stage contains two opposed fixed nozzles: the supply nozzle and the receiver nozzle. It also contains the deflector, which is the moving element. See figures below The supply nozzles connected to the supply air and provide a high-velocity air stream.

What is Solenoid Valve ? How it works?