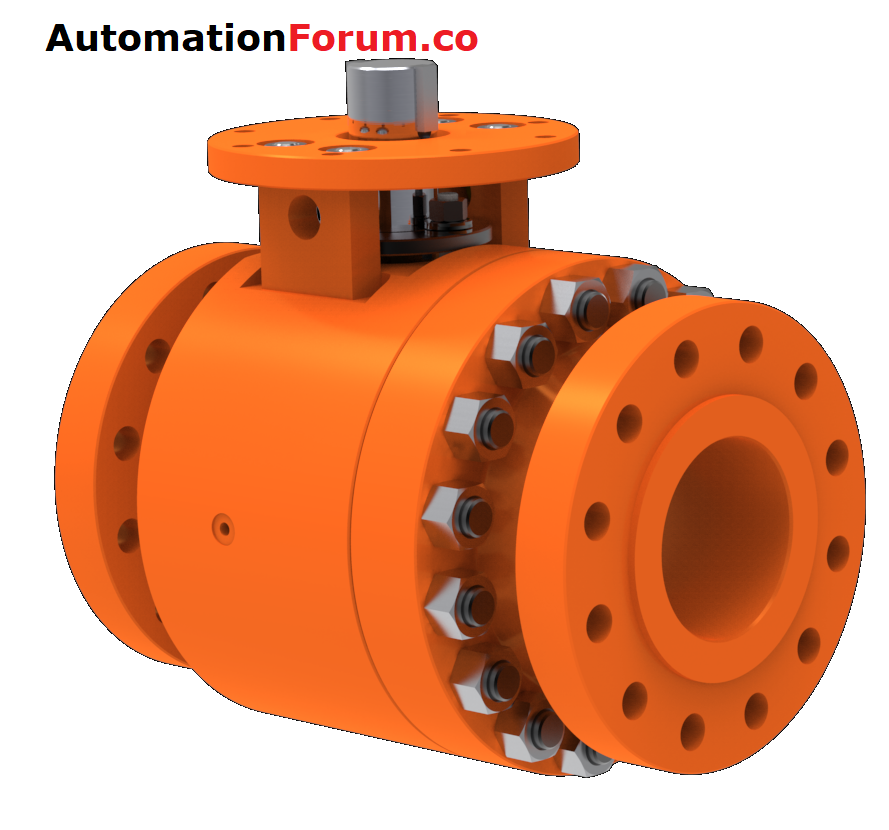 What is an Isolation valve?

Valve like this is tasked to close fully (fully closed) or fully open (fully opened) a flow. Because its job is only to open or close, this kind of valve is called ON / OFF valves or Isolation valve.

All isolation valves should be of the indicating type and NFPA 20 recommends these be listed.

Indicating valves are those valves that provide an easily distinguishing visual method to determine the open or closed status of the valve.

A rocker isolation valve is a solenoid operated tool that utilizes a rocker system that rotates to seal the seat of the valve and isolate the flow route. As shown in Figure 1, it is possible to configure rocker-style isolation valves as easy 2-way systems or multi-port selector / diverters.

A pinch valve is a device that, by pinching a removable, disposable tube, opens and closes the flow route. Although not officially deemed isolation valves, by using this disposable tube, pinch valves conduct an identical role by isolating the valve system from the media.

What is between isolation valve & gate valve?

Like all other types of isolation gate valves are also valve.

Due to their capacity to cut through liquids, the shut-off action is accomplished by shifting the wedge vertically up / down in the valve body.

What is LO or LC in valves?