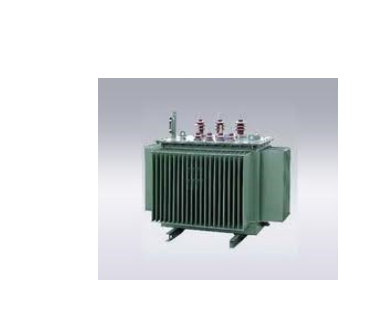 What is the transformer

A transformer is a stationary device which is used for stepping up/down of voltage of alternating current. Stepping up is done to evacuate the generated power while stepping down is done for the consumer requirements. It is based on the principle of mutual induction, a transformer is an AC device it cannot work on DC a transformer can only change the AC current/voltage

Types of energy losses in the transformer

Autotransformer is mostly used for the voltage conversion of a local power line to the desired voltage value needed for particular electrical equipment. The conversion is in the range from 125volts – 250 volts or 250-125 volts

Thermal overload can be prevented because its output and input current is low under all load condition, leakage transformers are used for arc welding and high voltage discharge lamps

Instrument transformers have predictable characteristics on overloads, voltage or current is too large to be conveniently used by an instrument so it can be scaled down to a standardized low value

Large transformers are used in power distribution or electrical substations and its core and coils are immersed in oil which is done for the cooling. The oil will circulate through the duct in the coil and around the coil and core assembly. Oil is cooled outside of the tank in small ratings and for large ratings air-cooled radiator is used. If the transformer is used in underground or in a building. Oil pumps are used to circulate the oil

It can be used for transmitting rectangular electrical pulses it has a duty cycle which is less than 1. The pulse shape of a pulse transformer must have low values of leakage inductance and distributed capacitance and a high open-circuit inductance to reduce the distortion

Mostly electric transformers are used to transform voltage from a higher level to lower voltage. Transformers can also be used to change the impedance of an electrical circuit to reduce the short circuit current

The properties of the isolation transformer can be applied to any transformer where there is no direct connection between the primary and the secondary windings. It provides isolation rather than voltage transformation

These transformers can be used for metering and protection in high voltage circuits, it is another type of instrument transformer. It is designed to have an accurate transformation ratio in both magnitude and phase over a range of measuring circuit impedance, it is designed to present a negligible load to the supply being measured. The low secondary voltage will allow protective relay equipment and measuring instruments to be operated at lower voltages

These transformers step down the voltage of a circuit to a low value which can be effectively and safely used for the operation of instruments such as ammeters, voltmeters, watt meters and relays

It is designed to monitor the single-phase and three-phase power line voltages in power metering applications. It is a special type of transformer which allows a meter to take reading from electrical service connections with a higher voltage than the meter is normally capable to handle. They are used to provide accurate voltage step down ratio as possible