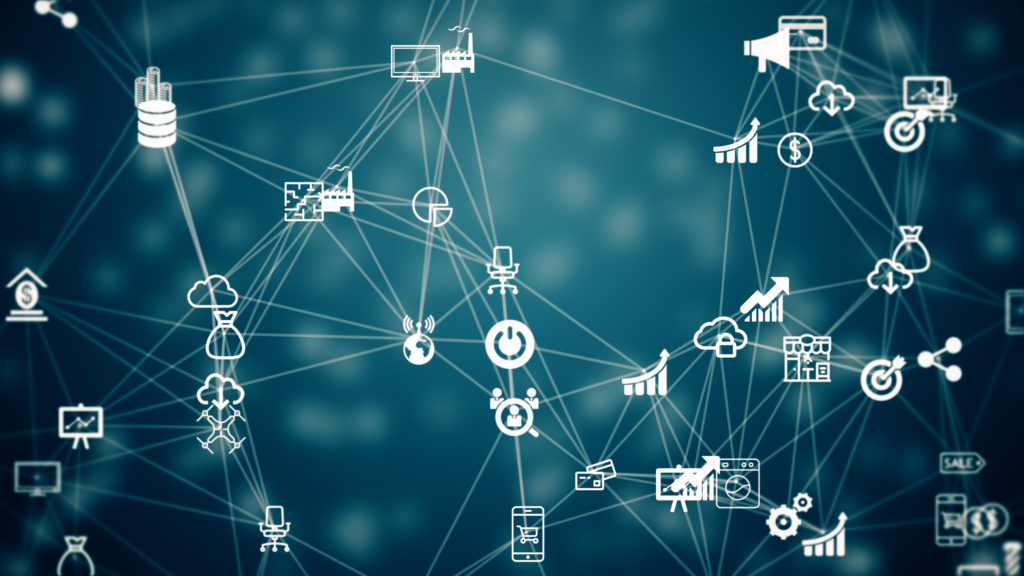 What is an IoT Penetration Test?

The IoT penetration test is the assessment and use of various components in an IoT device solution to help make the device safer.

The requirements for penetration testing would vary from product to product and could be anything to conduct the pentesting on the client’s staging area.

Multiple devices require IoT penetration testing. Some of the strategies we use include destructive approaches such as removing a circuit board chip for testing, which would most likely make the system unusable for further.

IoT pen-testing solution involves network testing, API monitoring, and application testing. This can be done remotely with internet or wireless network access to the IoT world.

Dismantle the hardware devices. Identify your hardware programming interfaces or storage chips, dump the firmware using various hacking techniques for software. Then the firmware must be evaluated and internal executables and settings removed from it. Finally, you can reverse the executable files and find security flaws in them.

This penetration test phase starts with the mapping of the solution’s entire attack layer, followed by vulnerability detection and exploitation, followed by post-exploitation. The experiment ends with a detailed technical report.

This is the first step in the entire IoT pentesting technique and one of the most critical.

The surface mapping process involves mapping all the different entry points that an attacker could exploit in an IoT system solution.

This step is useful because it allows you to understand the whole solution’s structure and at the same time helps you to set up different tests that you would run on the product, sorted by priority.

Hardware analysis includes both internal and external analysis of all hardware devices connected to the IoT system from a security perspective.

Performing hardware analysis can help you with the following tasks:

What is UART? Basics of UART

What is a synchro and what are its types

What is the difference between OT & IT networks?