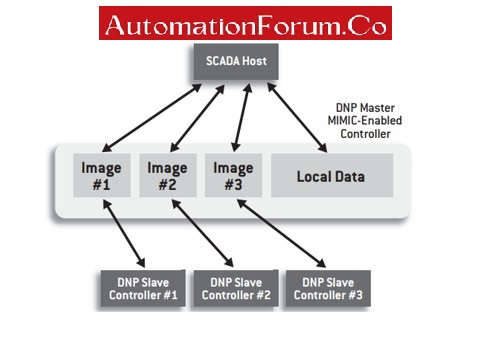 DNP3 is based on the object model and this would decrease the bit mapping of the data, which is done by other protocols. This is how DNP3 stands out from other protocols and there won’t be any huge disparity in the status monitoring or control paradigms as you can see in other protocols.

What are the major features of the DNP3 protocol?

The master would provide the proper interface between the human network and the monitoring system. A proper interface between the physical device and the master can be achieved with the help of the remote. The communication between the master and the remote is carried out by utilizing a library of common objects to transmit the data. DNP3 utilizes several function codes to exchange data between the control system and the field. Master would utilize some of these function codes to receive real-time information from the field. DNP3 has certain predefined objects and this would be useful to create any required object from the existing ones. These predefined objects make the DNP3 protocol suitable for SCADA communication.

What are the major threats that can be handled by the DNP3 communication protocol?

It can prevent spoofing, in the industrial network spoofing could take place by impersonating the user or the device it can be prevented. It can prevent the changing messages in transit, and DNP3 is capable to capture the proper message and retransmit it at the proper time. It would protect the private or secret messages in the transmission.

What are the advantages of having DNP3-based communication?

What are the disadvantages of the DNP3 communication protocol?

What is LCR Meter?