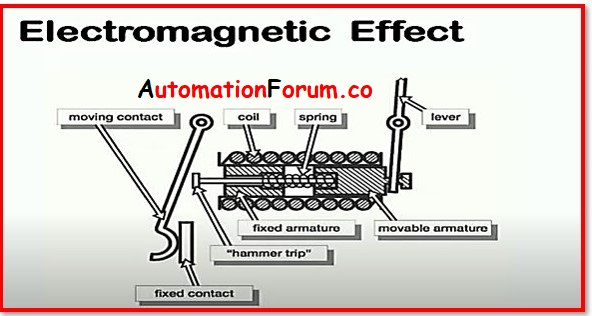 An electrical MCCB is a moulded case circuit breaker in its entire form. MCCBs are automatic electrical devices that guard against overload, short circuit, sudden overcurrent, and earth faults in electrical equipment. It is an improved MCB version (Miniature circuit breaker). With a voltage range of 230V to 11kV, it comes in capacities ranging from 32 Amps to 1600 Amps.

The main benefit of an MCCB is that it can be customised to meet our needs by being installed with new features like remote closure, UV trip, etc. It is the most cost-effective and functionally superior alternative to an air circuit breaker. Additionally, you can change the time setting and the current setting in moulded case circuit breaker. Moulded case circuit breakers are electromechanical tools that can be used to manually or automatically open a circuit and protect it from overcurrent and short circuit. There are several different types of tripping mechanisms for MCCBs.

MCCBs use a variety of operating mechanisms.

What is a transformer and explain its working principle?

What is a power line carrier communication?