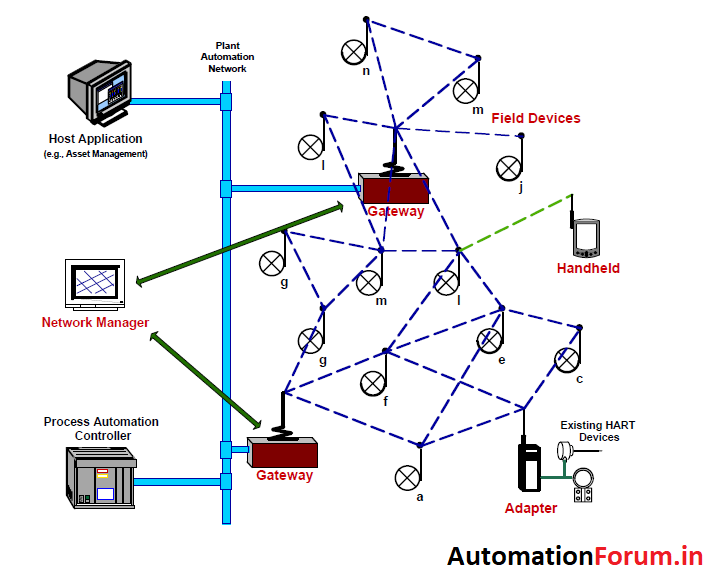 The WirelessHART™ standard provides a robust wireless protocol for the full range of process measurement, control, and asset management applications. It adds wireless capabilities to the HART Protocol while maintaining compatibility with existing HART devices, commands, and tools.

The purpose of a mesh network is to provide redundant data pathways in case of device failure or changes in the environment interrupting radio communication between devices.

A network administrator responsible for configuring the network, scheduling communications between devices, managing message routes, and monitoring the state of the network. Network Manager can be integrated into the gateway, the host application or the process automation controller.

What is McCLEOD GAUGE

What is Partial Valve Stroke Testing?