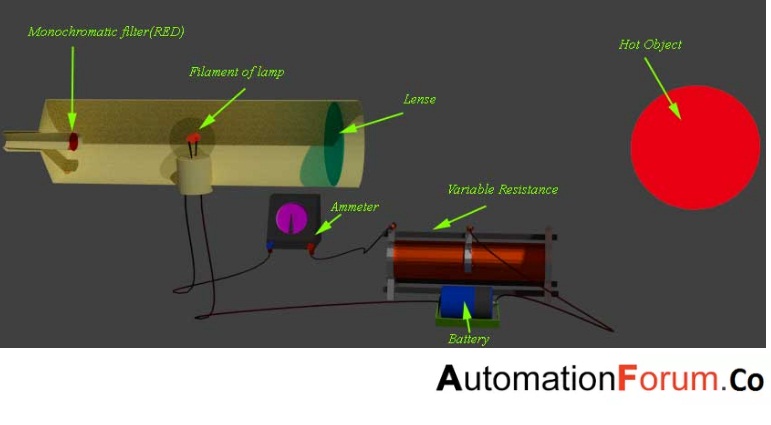 The main parts of an optical pyrometer are as follows:

Do you want to know more about UV type fire detectors