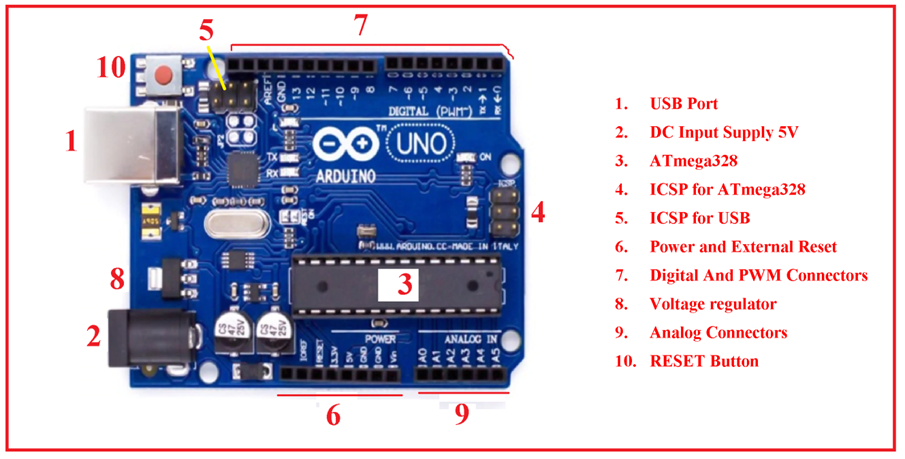 Many Small Scale and Medium Scale industries make their company product Weighing and Packing System manually by utilizing the Labor on daily Wages. All Small Scale and Medium Scale industries utilize this manual system of weighing including a Balance scale or Compact Electronic Weighing Platform of the required range. And packing of weighed Packets is sealed with the help of a candle arrangement or an Electronic Packet Sealing machine and has a lot of drawbacks because it consumes more time and needs sufficient labor effort. And it seems to be hard. To overcome this drawback, The Automation Technology has designed a Microcontroller Based Automatic Weighing and Packing Machine.

Every Small Scale and Medium Scale industries can utilize this system which is of low cost and is easily affordable. This system will eliminate the traditional weighing and sealing system.

Most of the many Small Scale and Medium Scale industries make their weighing and packing operations manually but this is a time-consuming process,

The main purpose of this System is to Increase the Efficiency, Accuracy rate, and weighing speed of the Process in the Industry. But in the market, various types of Weighing Scales are available which are not suitable for industrial applications,

To meet the market needs every Small Scale and Medium Scale Industry must adopt this Automatic weighing and Packing Machine.

What are the components required to build a Microcontroller-based Automatic Weighing system?

Piezo-Resistive effect:  It is a change in electric resistivity of a semiconductor or a metal when mechanical strain is applied to it.

Some of the Technical Specifications of Arduino Uno are listed below

The main objectives are:

What is an Emergency shutdown system and what is its importance?