Relays – Relays are switches that open and close circuits when actuates with an electrical signal.

A switch is a device that can open and close when actuated manually,typically through a physical action by a person or an object.
Relays are used in application where it is necessary to control one or more circuits by a power signals that may or may not be isolated from the circuits being controlled and when manual actuation is not possible or practical. 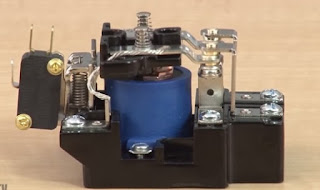 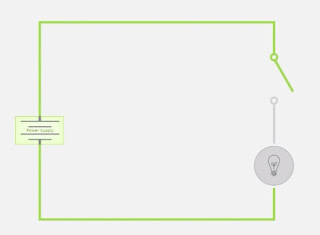 When a switch can be actuated with an electrical signal ,the device is then typically refereed to as a relay. 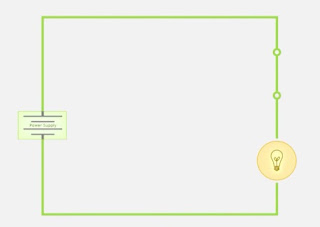 The actuation of the relay will change the state of the contact from open to closed or vice versus,depending on the contact configuration.Each switch in a relay referred to as a pole.Relays may have one or more pole.The number of poles in a relay indicates the number of switches that are contained within the relay.Each pole may be configured as single or double throw,indicating the number of circuits that can be controlled per pole.

Single throw means that the pole has an open state and a closed state.The relay will alternate between states when actuated. 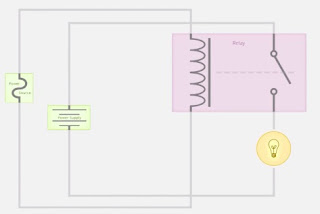 Double throw pole can control two circuits and alternate between one circuit being open while the other is closed and vise versus when actuated. 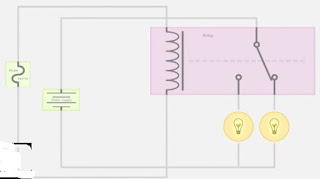 what is wind energy and how does it work