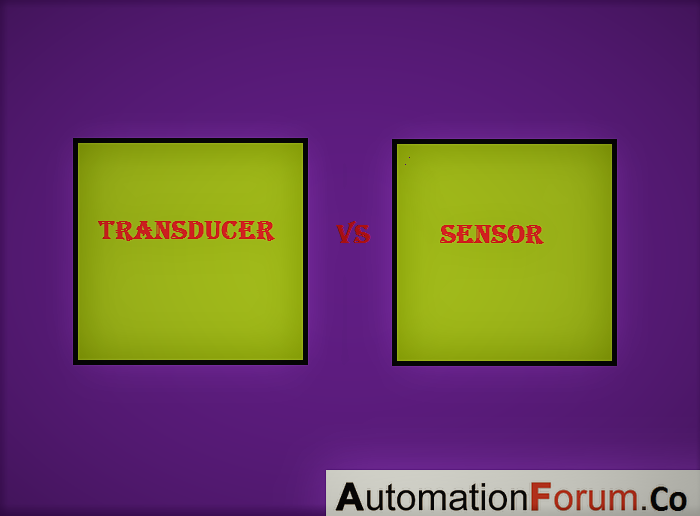 The non-electrical quantity is converted into an electrical form for using electrical methods and techniques for measurement, manipulation and control. The device which when actuated, transforms energy from one form to another is called a transducer.

Transducers are classified into:

A sensor is a device which senses the presence or absence of energy; it measures a physical quantity and converts into a signal which can be measured by an instrument or an observer.Sensor is a device which responds with a change in physical phenomenon. The classification of sensor is based on conversion principle, based on quantity being measured and the technology used. The types of energy that can be sensed is classified as Mechanical, electrical, gravitational, thermal etc. Resolution in sensor defines its ability to detect a change in sensed element during measurement.

The sensing of any quantity is liable to errors. The two types of errors are Static error and Dynamic error.

What are types of sensors?

Sensors are mainly classified into two as Active sensors and Passive sensors.

What is the difference between transducer and sensor?

The following are the differences between transducer and sensor or how is a transducer differ from a sensor.

These are the comparison between sensors and transducers.

What is a butterfly valve and what is it used for