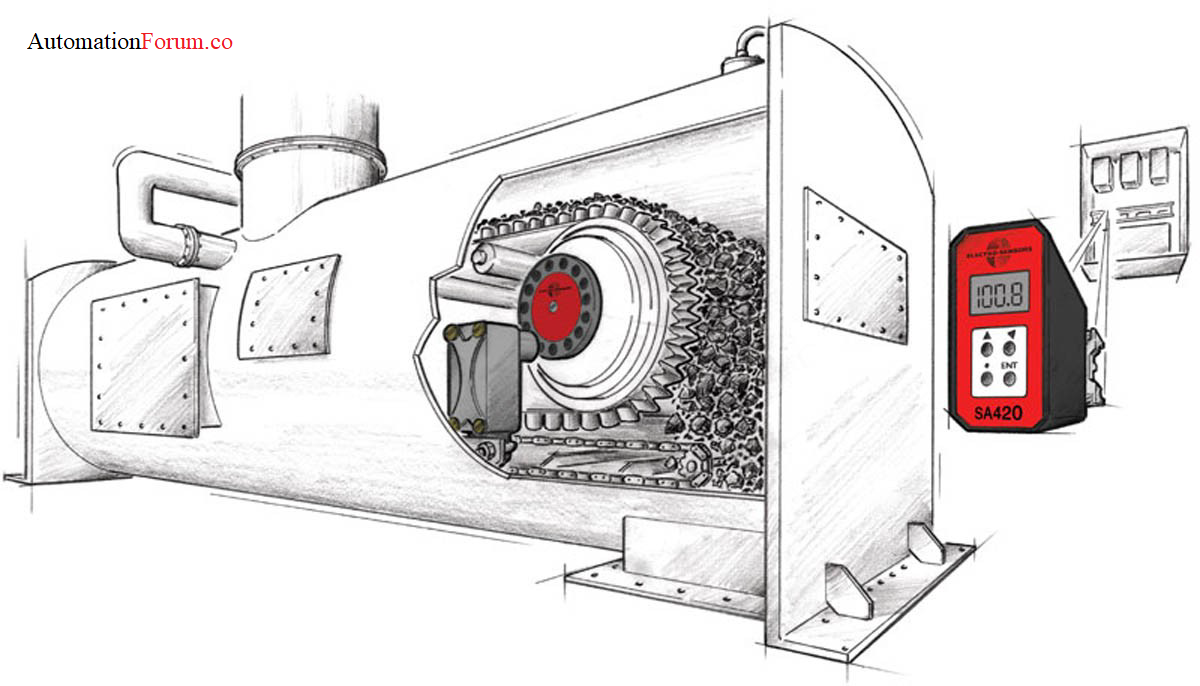 What are coal feeders?

Coal Feeder is a device that regulates the amount of coal to be supplied into the Coal Mill. The amount of coal is regulated according to the needs in the boiler combustion chamber (furnace).

The number regulation system in the coal feeder can be done in two ways based on the type, namely by weight fraction or coal volume fraction.

Coal that has been crushed with a Crusher will be transported by belt conveyor to Coal Yard for stock and Coal Bunkers. From the Coal Bunker then the upper strobe/damper is opened, the coal from the bunker enters the loading area of the coal feeder, then the belt conveyor runs at a speed set by Variable Speed Drive (VFD).

Coal is carried along through the weighing area for load weighing / measurement. Flow settings are generated from load calculations detected by load cells at the speed of the conveyor belt which is detected by speed sensors. The coal that has been set flow in the coal feeder goes into the mill to be smoothed

One important component in the coal feeder is the conveyor belt, where the belt is a coal carrier

Serves to transport and carry coal material into the Coal Mill.

Located at the bottom of the travel belt as a coal cleaner that does not enter the Coal Mill.

A weight sensor for coal material located between travel belts.

Is a gear or chain link between the motor and the gear belt so that the belt rotates.

A sensor component that controls the speed of the belt so it is not too fast or not too slow by detecting speed, the sensor changes the signal and voltage.