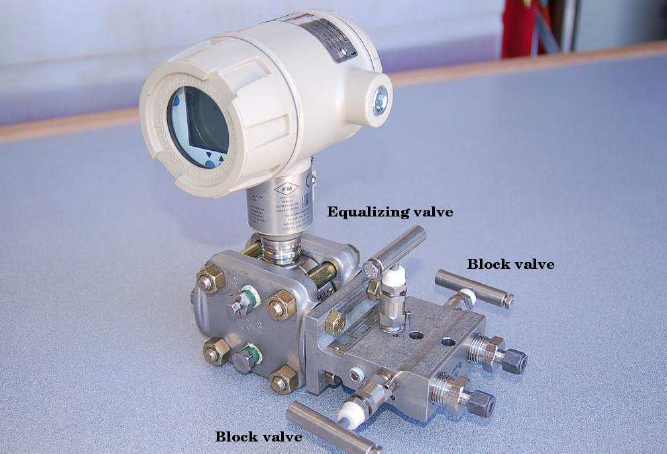 What is a valve manifold?

The manifold is a combination of valves in a single body. Each valve will have separate openings ad controls.

The manifolds commonly use the ball, bleed, needle, and vent valves.

The 3 valve manifolds consist of 3 valves with two block valve and one equalizing valve. There is an extra “bleed” valve, used to vent trapped fluid pressure to atmosphere.

During operation, equalizing valve is closed and the block valves are opened to connect the process pressure across the DP cell.

To place or remove a transmitter, valves must operate in a sequential way so that, high pressure does not affect DP capsule

Operational sequence for remove valve out of service:

It consists of 5 valves, 2 block valve, 2 equalizing valves and one bleeding valve.  Bleed valve vent out trapped pressure through a tube to some remote location.

Equalizing valves never be open while both block valves are open.

What is balancing in control valves?

What is a reversing valve?