For Level measurement there are lots of methods. Magnetostrictive Level Transmitter is one of the major methods that are used in industries that precision matters so much.This instrument is a two wire, loop powered smart transmitter, designed to measure and transmit an analog 4-20 mA signal and two digital outputs (optional) proportional to liquid level in a tank. In this session we will be discussing about Magnetostrictive Level Transmitter calibration 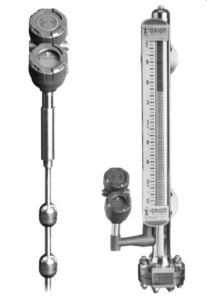 A low energy pulse generated by electronics travels through the length of magnetostrictive wire. When this signal encounters a magnetic float having a magnetic field a return signal is generated from the exact location where the float intersects the magnetostrictive wire. A timer measures the time of generation of electric pulse and the return signal. This time difference is used to calculate the level of the float 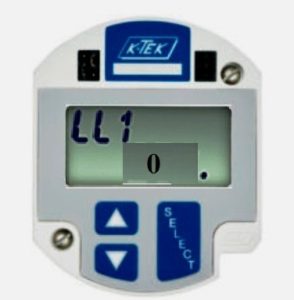 -Enter the calibration mode by pressing the UP & DOWN buttons together for 1 second.

-Press the DOWN button for 1 second to set the output at 4.00mA.

-Enter the calibration mode by pressing the UP & DOWN buttons together for 1 second.

Note: The above steps can be repeated as many times as required

What is a Calibration certificate ?

How to calibrate Displacer level transmitter

What are Calibration procedures?