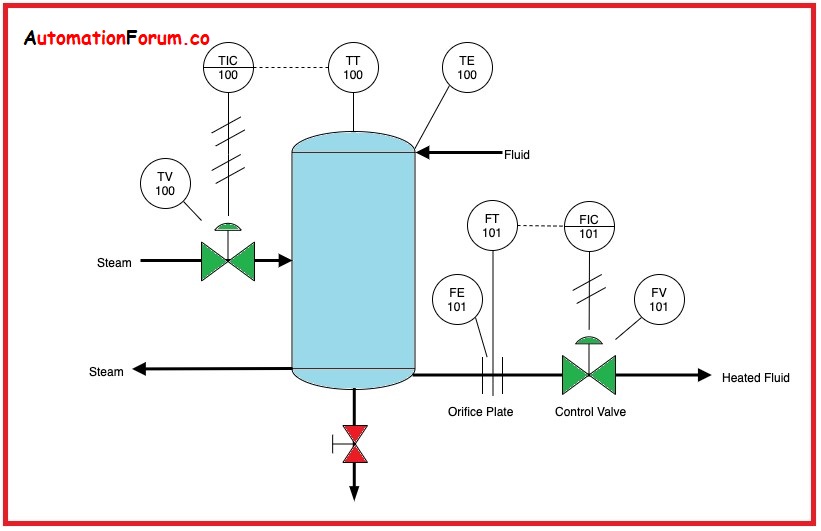 What are the common measurement terminologies that are used in instrumentation?

Instrumentation is the art and science that deals with the study of various field instruments that measure and controls the various process parameters like flow, level, temperature, and pressure.

What are the types of signals used in instrumentation?

Pneumatic signals are signals produced by changing the air pressure in a signal pipe in proportion to the measured change in a process variable.

Electric signals are analogical signals produced by changing the electrical property in proportion to the change in a process variable. 4-20 ma,1-5 volt.

What is a closed-loop?

A Closed control loop exists where a process variable is measured and compared with a set point and the corresponding action is taken to correct any deviation from the set point.

What is the open-loop?

An open loop is a manual control loop that exists where the process variable is not compared with the set point.

What is the P and I diagram in instrumentation?

Working of an Override Control