AutomationForum.Co
What is a Load Cell?

Load cells or Load sensors as they are commonly commonly called can be made using resistive,capacitive,inductive or other techniques.Most commonly available load cells are based on the principle of change of resistance in response to an applied load.

Load cell is designed to measure tension,compression or both.

No moving parts are present in load cells.Because of that no wear and tear between main components. 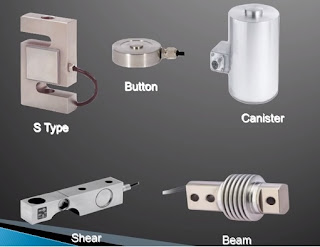 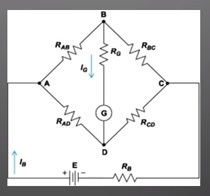 How Wheatstone bridge work?
An excitation voltage usually 10v is applied to one set of corners and the voltage difference is measured between the other two corners.At equilibrium with no applied load,the voltage output is zero or very close to zero when the four resistor are closely matched in value. 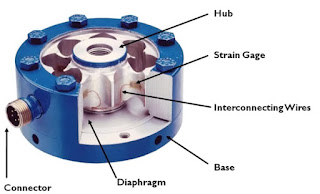 What is Strain Gauge ?