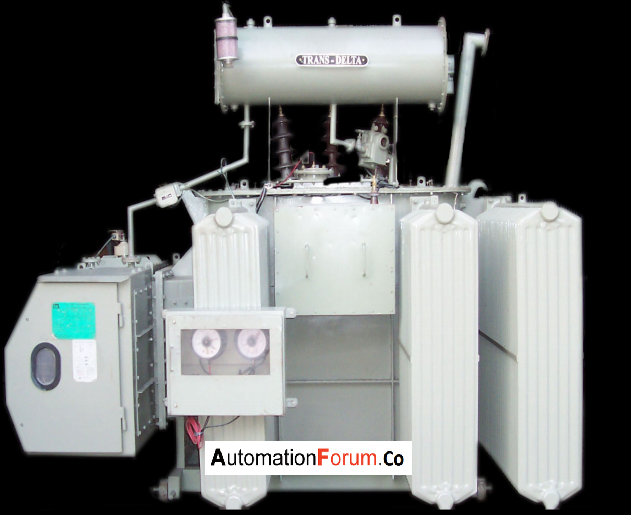 What is the transformer

Why transformer testing is required

Transformer testing is done for confirming the specifications and performance of an electrical power transformer. The transformer is the main part of an electrical distribution system so if it is not working properly then it will affect the distribution system. So it has to go through numerous testing procedures. Some tests are done at the manufacturing location before delivering it to the customer. The need for transformer testing is to check the functioning of the transformer and to decrease the chance of failure. All electrical equipment needs to be maintained safely from some of the failures. Transformer failure can happen because of electrical, thermal, or mechanical factors. Insulation breakdown will also cause transformer failure.

What are the types of transformer testing

Transformer testing is done to know that if the transformer can meet the customer’s specification’s and design expectations, so the transformer has to go through the different testing procedure in manufacturing premises

A routine test in the transformer is done to confirm the operational performance of an individual unit in a production lot. In this test, there will be a winding measurement test in which the HV and LV winding resistance will be measured. It also measures the insulation resistance of HV and LV windings with respect to the earth and between LV and HV windings. It also does the separate source voltage withstand test and this test checks the insulation property between primary to earth, secondary to earth, and between primary and secondary. It also does the overvoltage withstand the test. The voltage ratio will be measured in this test the voltage ratio is equal to the turns ratio in a transformer. Measurement of load loss and impedance in this test measures the power consumed by the transformer when the 433V winding is short-circuited and the rated current is passed through the 11Kv winding. It also does the dielectric and polarity test.

A special test is done as per the customer requirement to obtain information useful to the user during the operation or maintenance of the transformer. In this test, it does tests like dielectric and short circuit test, measurement of zero sequence impedance of three-phase transformers, measurement of acoustic noise level, measurement of harmonics of no-load current, and it also measures the power taken by the fans and oil pumps.

How to do the maintenance of a transformer

A transformer is the major part of any power system, so preventive maintenance is coast effective and time-saving. If any failure happens in the transformer then it will affect the whole system. Maintenance can be done by oil level checking by checking the acidity and leakage of the oil. Dust, dirt, and sludge can be removed by filtration. Periodic dissolved gas analysis can be carried out. The bushing should be cleaned and inspected for any cracks. Periodic checking of any loose connections of the terminations of HV and LV side.

What is a piezoelectric transducer and how does it work

How to do Megger test/insulation resistance for transformer?