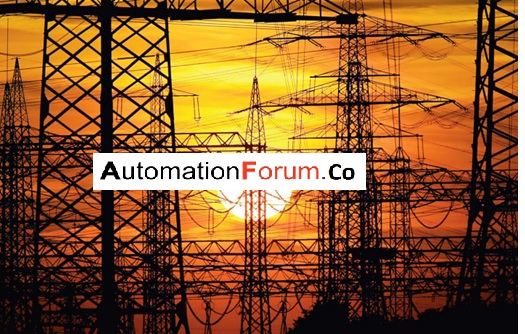 What is three-phase power?

In a single-phase AC circuit two wires would be connected to the source of the electricity and the current direction would change many times in a second. In a three-phase system, it has three lines with electricity from three circuits and one neutral line and it would have three waveforms offset in time which would be 50-60 cycles per second. The phases can be labeled as A, B, and C. In a three-phase system it would have four wires and three wires will be active phases and it is the A, B, and C and the fourth wire would be ground or neutral.

Why three-phase power is chosen over the single-phase?

The three-phase can be considered as R, Y, and B. These phases are 120 degrees apart so that we can’t do the normal calculation. So in this case we need to do the vector addition, the AC power has a sinusoidal waveform that shows that the AC power has peak voltage and low voltage through-out the transmission. So in the case of three-phase power if we check the positive peak voltage at a period of time we can only see two peak voltage and this will be the same for the negative half cycle so there will only be two peak voltage because they are 120 degrees apart so that two phases will be high and the other one will be low and by adding the two-phase we would get 440V.