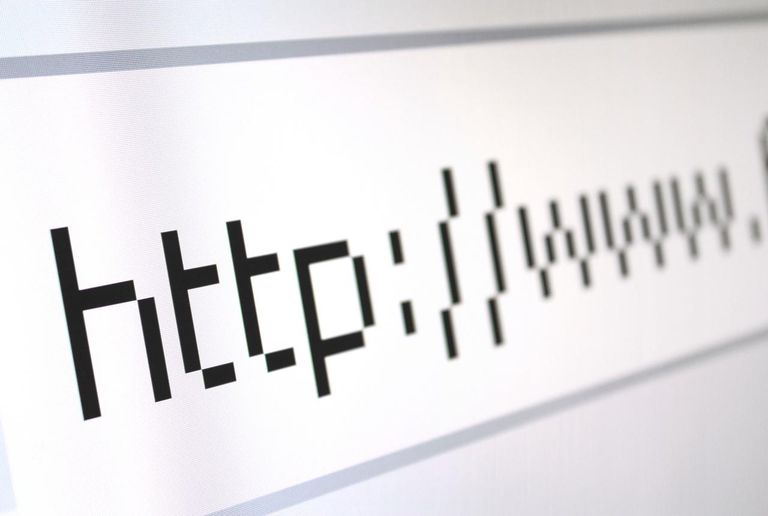 Communication between devices connected to computer networks is controlled by transmission and protocol standards and recommendations. These standards are necessary for different vendors to offer equipment and services that interoperate with one another.

There number of standards,  standards can be defined and implemented in the private sector by computer and network component vendors, such as Cisco Systems, Hewlett-Packard, and IBM, most standards and recommendations are created by organizations, including, but not limited to, ANSI (American National Standards Institute), CCITT (Consultative Committee on International Telegraphy and Telephony), ETSI (European Telecommunications Standards Institute), IEEE (Institute of Electrical and Electronic Engineers), ISO (International Standards Organization), and the ITU (International Telecommunications Union).

What is the need for protocol analysis?

In order for two applications running on two different computer systems to communicate with one another meaningful information must be continually, efficiently, and correctly exchanged. This requires a physical connection to exist—either twisted-pair copper wire, coaxial cable, optical fiber, or wireless (e.g., radio transmission).

The physical characteristics and specifications of the transmission media must be standardized so that different computer systems can be electrically connected to one another.

Without a “window into the network,” network managers must rely on indirect measures to determine the network behavior, such as observing the nodes attached to the network and the problems the users are experiencing.

Protocol analyzers are implemented in one of three ways:

The term protocol analyzer most commonly refers to the portable instruments that are dispatched to trouble sites on the network (i.e., the crucial links or segments that are experiencing problems). The emphasis in these products is
portability—products that are light weight, rugged, and include the maximum amount of functionality.

Network troubleshooters require a product that connects to any point in an internetwork, regardless of the physical implementation of the network. Therefore, most popular protocol analyzers are able to accommodate multiple network interface modules. To avoid multiple trips back to the office to get additional equipment, network troubleshooters require a “one-handle solution,” a product that integrates as much test capability as possible into one portable product.

Embedded protocol analyzers are implemented as software applications that run in a computer platform, such as a UNIX workstation or a desktop PC. The line interface is provided by a special-purpose analysis and acquisition system or a commercially available standard network interface card.

High-end test sets are usually offered in a card cage, such as VXI, which allows the user to configure the exact network interfaces and measurements required for the application, and to analyze multiple-network connections simultaneously (multiport analysis).

What is Instrument Transformers?

What is the purpose of Gateway, Bridges & Routers in networks?