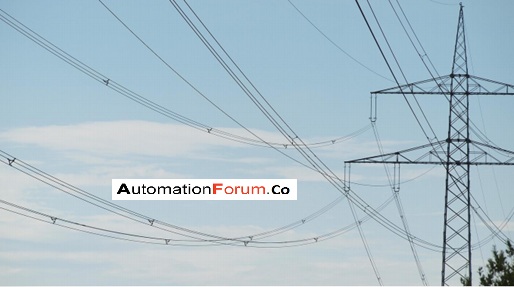 Why stranded conductors are used in the transmission line?

How to select transmission line conductors?

The major advantage of using AC power is that it can be steeped up to any voltage level from the generating stations and because of the high voltage the current will be reduced. So when the current reduces the conductor size can be reduced and it would save a lot of money. AC power is used because there won’t be any voltage drop and because of this long-distance transmission is possible. Three-phase is used for power transmission because in three-phase transmission it won’t use more conductor material like in two-phase for a specified power.

Which conductor is used in the transmission power line? What are the different types of overhead conductors?

This type of conductor is mostly used for cities and in places where spacing is less and this material has high purity.

These conductors have a steel core that has strands of aluminum surrounding it and these conductors are used for long-range of transmission. This type of conductor has greater tensile strength.

This conductor is constructed from aluminum-magnesium-silicon alloy and its conductivity is very high.

What is bundled, conductors?

What is earthing? and its types