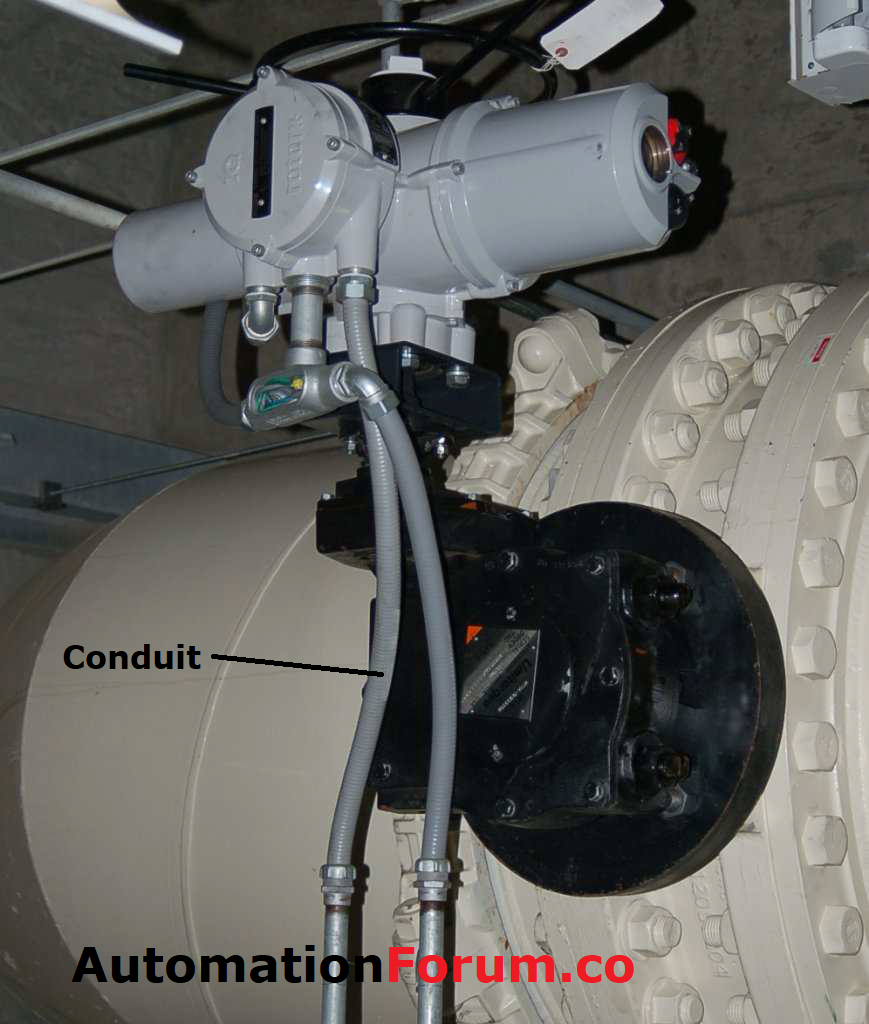 What is cable routing?

Cable routing is a structure used to protect the cable from mechanical stress and harsh situation such as abrasion which might degrade the insulation.

There are different types of cable routing techniques used:

Conduits are traditionally used for cable routing. Available in either plastic or metal.

Conduit resembles piping used to transport liquids, except that it is much thinner-walled than fluid pipe and is not rated to resist internal pressure as it is pipe.

Installing cable into an electrical conduit is a task referred to as cable pulling.

Metal conduit naturally forms a continuously grounded conductive enclosure that offers not only a measure of safety against electrical but also shields against electrostatic interference.

Used in power wiring for VFDs and Rectifiers which have a tendency to broadcast large amounts of electromagnetic noise.

Plastic conduit provides no electrical grounding or shielding because plastic is a nonconductor of electricity.

It is better than metal conduits in terms of chemical resistance to corrosion, which is why cables are used in fields containing water, acids, caustics and other moist chemicals.

Cable trays are open, leaving the cables exposed to the environment. While cable tray provides a continuously grounded surface for electrical safety the same as conduit.

what is static Electricity and how can we control it

Fuse and Types of Fuses