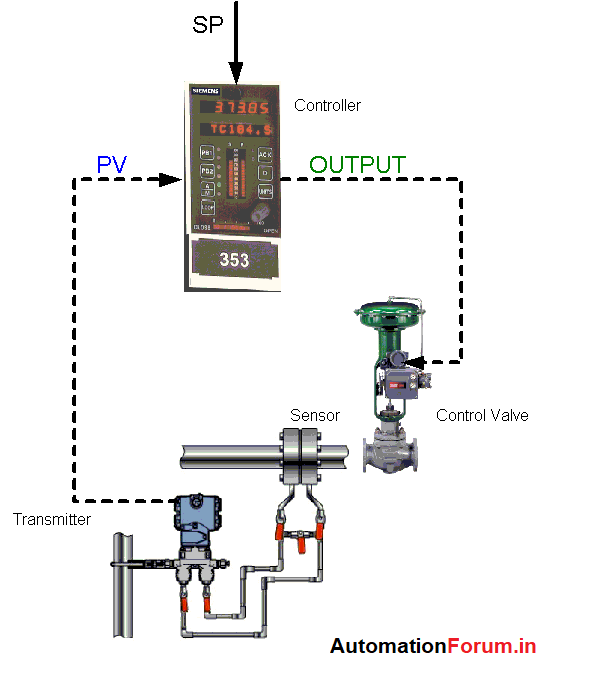 What is Loop checking:

The loop checking checks the connection between each component in the control loop. A control loop consists of transmitter/sensor, process controller, final control element.

Before start, the loop check include, first list the number of loops, test actions, the procedure for documenting the check and plan should specify the type and characterization of signal. For example, differential flow meter generates a signal that has a square root relationship between flow rate and differential pressure.

A factory acceptance of loop testing can be charted as shown below:

For loop checking the test to be carried out while there is no electric connection otherwise, the circuit to be tested should be isolated from the electric supply.

Earth resistance tests are required to confirm that the installed earthing system will cause the circuit protection devices to operate and maintain the integrity of the cable if there is a fault between the active parts and the exposed conductive parts.

Polarity tests are carried out to ensure that the correct connection of the active, neutral and ground conductors to the electrical equipment ensures that the switches are not installed in neutral conductors.

This test is performed to confirm that the impedance value of the fault loop of each circuit will be low enough to guarantee the operation of the protection device during a fault.

How to do Megger test/insulation resistance for transformer?