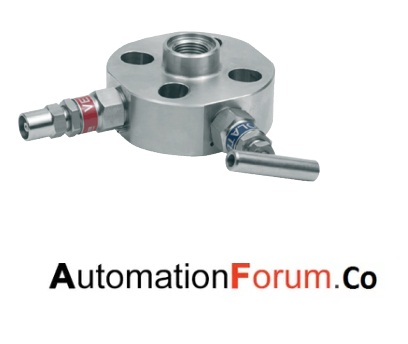 What is Gas chromatography?

A Gas chromatographer is a laboratory instrument used to analysis gas or hydrocarbon mixtures. In gas chromatography, the components of a sample are separated and highly sensitive quantitative analysis is carried out for each component. This process can measure virtually any type of gas or any liquid that can be vaporized.

The basic structure of a process gas chromatograph is shown:

A Gas chromatographer consists of an analyzing section and a computing control section, and is used in conjunction with a sampling valve device. The externally-attached sampling equipment produces the most suitable measuring conditions for analysis of the gas or liquid by adjusting the sample pressure and temperature, removing water vapor, and filtering out solid particles. It then conveys the sample to the analyzer section.

The analysis section separates the components of the sample, and coverts their concentrations to an electrical signal which is output to the computing control section.

The computing control section is made up of several components. The waveform processor amplifies and converts the signal output by the analyzing section. The digital input/output circuit and processor controls the electromagnetic valve and the constant temperature oven of the analyzing section, and other such operations. The transmitter outputs the results of the analysis to the supervisory compute or a recording device.

The selection of column filler and ensuring the appropriateness of the working conditions, and selection of the column system are important matters. There are three types of column systems: pre- cut (backflush and foreflush types), regrouping, and column by- pass.

The injection method commonly used is the microsyringe with a rubber septum in an instantaneous vaporizer port at the head of the column. The temperature in the sample injector is maintained at 50 degrees Celsius.

The sample is injected into the gas carrier and set to pass to the chromatography oven.

What is Voltmeter and explain its features