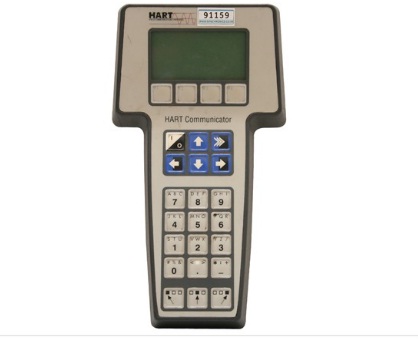 HART is a master-slave communication protocol  , which means that during normal operation, each  slave
(field device) communication is initiated by a master  communication device. Two masters can connect to each HART loop. The primary master is generally a distributed control system (DCS), programmable logic controller (PLC), or a personal computer (PC). The secondary master can be a handheld terminal or another PC. Slave devices include transmitters, actuators, and controllers that respond to commands from the primary or secondary master.in this session we are going to discuss about  Basics of Hart Communicator

If a HART-compatible device is found, the communicator displays the Online Menu with device ID and tag

Benefits outlined in this section include:

How to Troubleshooting  4 -20 mA Current Loops with Loop Calibrator?