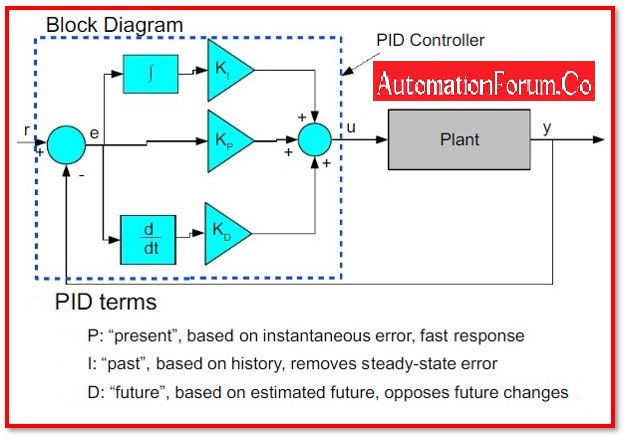 A PLC, also known as a programmable logic controller, is merely a unique computer device used for industrial control systems. They are utilised in a variety of sectors, including conveyor systems, production lines, and oil refineries. The PLC offers a versatile technique to “software” the components together wherever there is a requirement to control devices.

The fundamental components have a CPU (computer processor) that is only used to run a single programme that keeps track of a variety of inputs and logically manipulates the outputs to achieve the desired control. They are designed to be very flexible in terms of programming while also offering the benefits of great reliability (no mechanical or software crashes), compactness, and affordability over conventional control systems.

How does a PLC function?

The connected input devices and sensors provide information to the programmable logic controller, which then processes the information and initiates the necessary outputs in accordance with its pre-programmed settings. A PLC can readily monitor and record runtime data based on its inputs and outputs, including operational temperature, machine productivity, the creation of alarms when a machine malfunctions, automatic start and stop procedures, and more. PLCs are thus reliable and versatile manufacturing process control systems that can handle a wide range of tasks.

What is PID Controller?

PID, which stands for proportional integral derivative, is a type of device used in industrial settings to regulate several process variables, including pressure, flow, temperature, and speed. All of the process variables are regulated by this controller’s control loop feedback device.

By using this kind of control, a system is moved toward an objective place when it would otherwise be level. For temperature management, it is virtually always used, and it is also used in numerous chemical processes, automated systems, and scientific procedures. In this controller, closed-loop feedback is used to keep the true output from a technique, such close to the objective, or, if possible, output at the fixed point.

How does a PID Controller function?

The fundamental principle underlying a PID controller is that each of the terms—proportional, integral, and derivative—must be independently set. A correction factor is computed and applied to the input based on the difference between these two values. For instance, the heat will be increased in an oven if it is cooler than needed. The three steps are as follows:

Proportional tuning involves correcting a target proportionally to the discrepancy. Due to the fact that the applied correction gets smaller as the gap gets closer to zero, the objective value is never obtained.

Integral tuning makes an effort to address this by efficiently accumulating the “P” action’s erroneous result to raise the correction factor. For instance, “I” would act to increase the head provided if the oven remained below temperature. However, “I” tries to drive the cumulative error to zero, leading to an overshoot, rather than stopping heating when the target is achieved.

Derivative tuning aims to minimise this overshoot by lowering the correction factor as the target approaches.

What is the difference between PLC and PID controller?

How to install a PLC and how to do the PLC wiring?