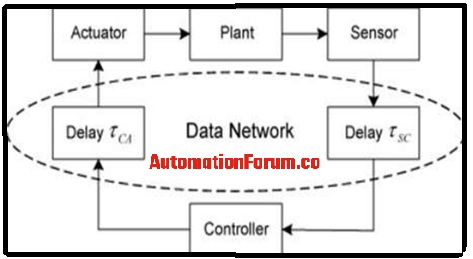 Why the controller must be tuned?

What are the factors that must be done for the controller tuning?

If the process is fast then the controller must be tuned fast, slow or fast in a controller refers to reset.

What is the need for the controller tuning and how should it be done?

Loop tuning is really not simple, because of the process response time, in order to change the setpoint or to achieve a proper output it would take minutes or hours. Certain processes are non-linear, so in this process, parameters could work better in good load conditions but it won’t be the same during the starting or low load condition so this process must be tuned according to it. There are many types of controller tuning we must select the tuning method according to the process model. We must check if the loop can be tuned offline or online while selecting the tuning method and also need to consider the system speed.

What are the factors that must be considered while doing the PID tuning?

We must control four variable while doing the PID controller tuning

Rise time – it is the required time for the initial output of the system to reach more than ninety percent of its required output.

Overshoot – It is the amount of the initial response which exceeds the set-point value.

This is the amount added to the output according to the error, so the tuning parameters for the proportional terms are proportional gain, proportional band, and the conversion between the P gain and P band.

It is the amount that is subtracted from the error according to the rate of change of error. The required tuning parameters for the derivative terms are time constant and the derivative gain.

How to do the manual tuning of the controller?

If the integral gain is increased really high then it will cause system instability, if so the derivative gain should be varied till the system resolves to its set point.

How to do the cascade loop tuning

What are the types of controller tuning?

In the single pulse test, the controller output is stepped up and when the measured value shows a proper value, then the controller output will have its original value. . The process would only reach the steady-state after the return step. The double test is a two-pulse test done in opposite directions, the second pulse will be implemented really soon when the first pulse gets proper response from the process. In this type of test, we would get data both above and below the design level of operation

This is an open-loop tuning method it would react when a step input is applied to the system. At first, we need to apply some control outputs to the system manually and should record the response curve. Then we need to check the dead time, slope, rise time of the curve and these values should be given to P and I, D equations so that we could get the gain values of PID terms.

What is the importance of a controller in process control?

What is an event-based controller?