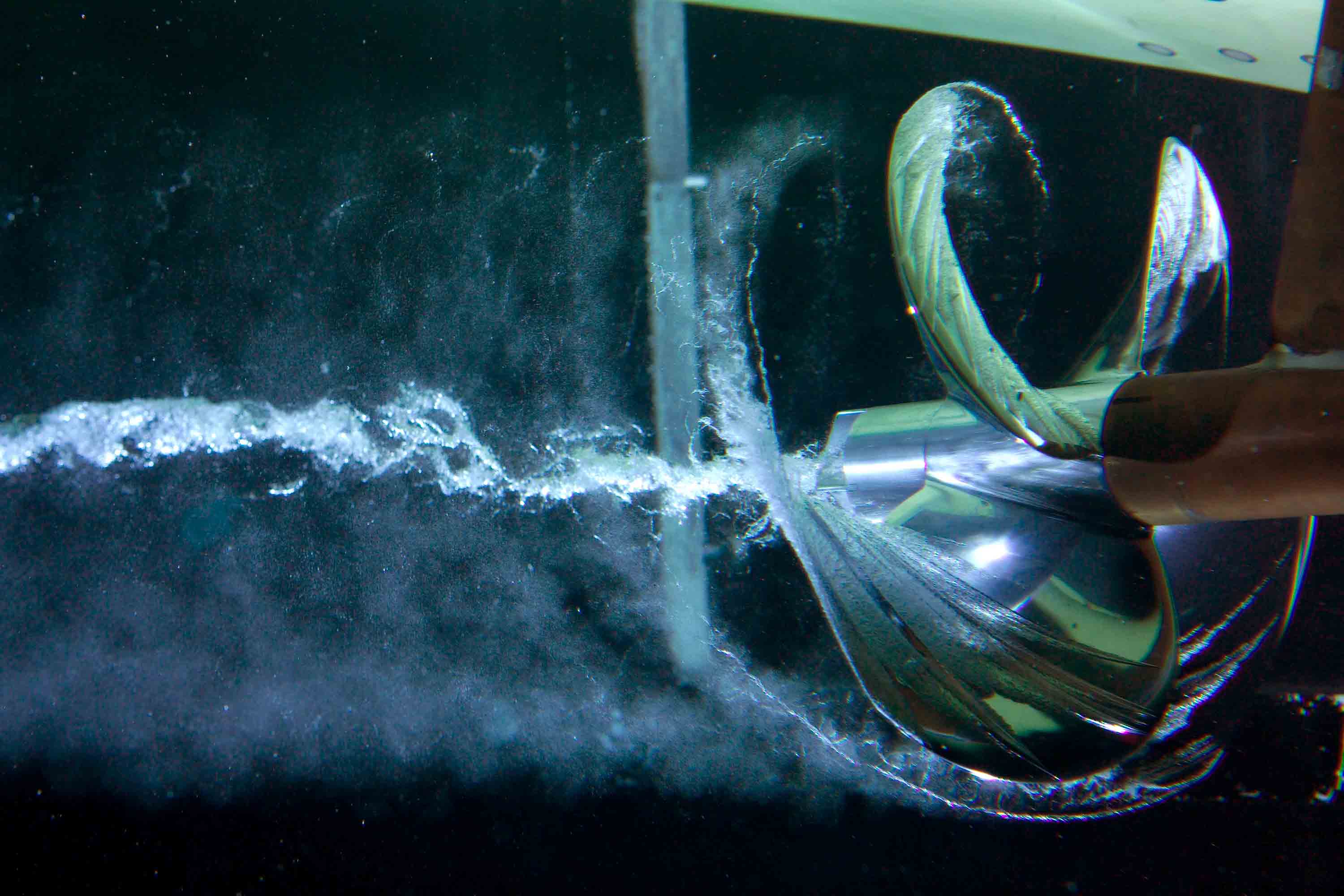 Cavitation and flashing are two main kinds of noise in flowmeters and in control valves.

When the decreased line pressure approaches the vapour pressure of a liquid in the line, cavitation begins. Otherwise, cavitation is boiling of the liquid caused by the decreasing pressure rather than by increasing temperature.

Cavitation occurs in the system where ever pressure has been reduced sufficiently, by either friction, flow separation or restrictors such as valves, vortex element or differential-producing flowmeter. The physical vibration in the system can be caused by:

It is a quite serious problem to material caused by cavitation. Under severe cavitation, an extremely hard control valve can fail in few hours. The damaging cavitation effect always takes place in close proximity to the imploding bubbles. This is most probably caused by imploding pressure as high as 10000psi.

The number used for correlating cavitation data is the dimensionless cavitation number, defined as:

Where, Pf2 and Pv2 is the force per square root

Cavitation begins with small bubbles isolated in a small section of the flowmeter. As the cavitation number decreases, the formation becomes more rapid, with bubble size increasing. The addition of small amount of polymer can reduce both the incipient cavitation number and the audible cavitation noise.

In a flashing liquid, the volume of the vapour is frequently greater than the volume of liquid, so the liquid droplet tends to achieve a high velocity of the vapour. These high-velocity particles impact on the surface, causing deformation and ultimately removal of surface material.

Selection of proper materials usually solves damage problems. The practice of specifying chromium-bearing steel reduce the incidence of the damage often referred to as body washout.

What is Laser Doppler anemometer