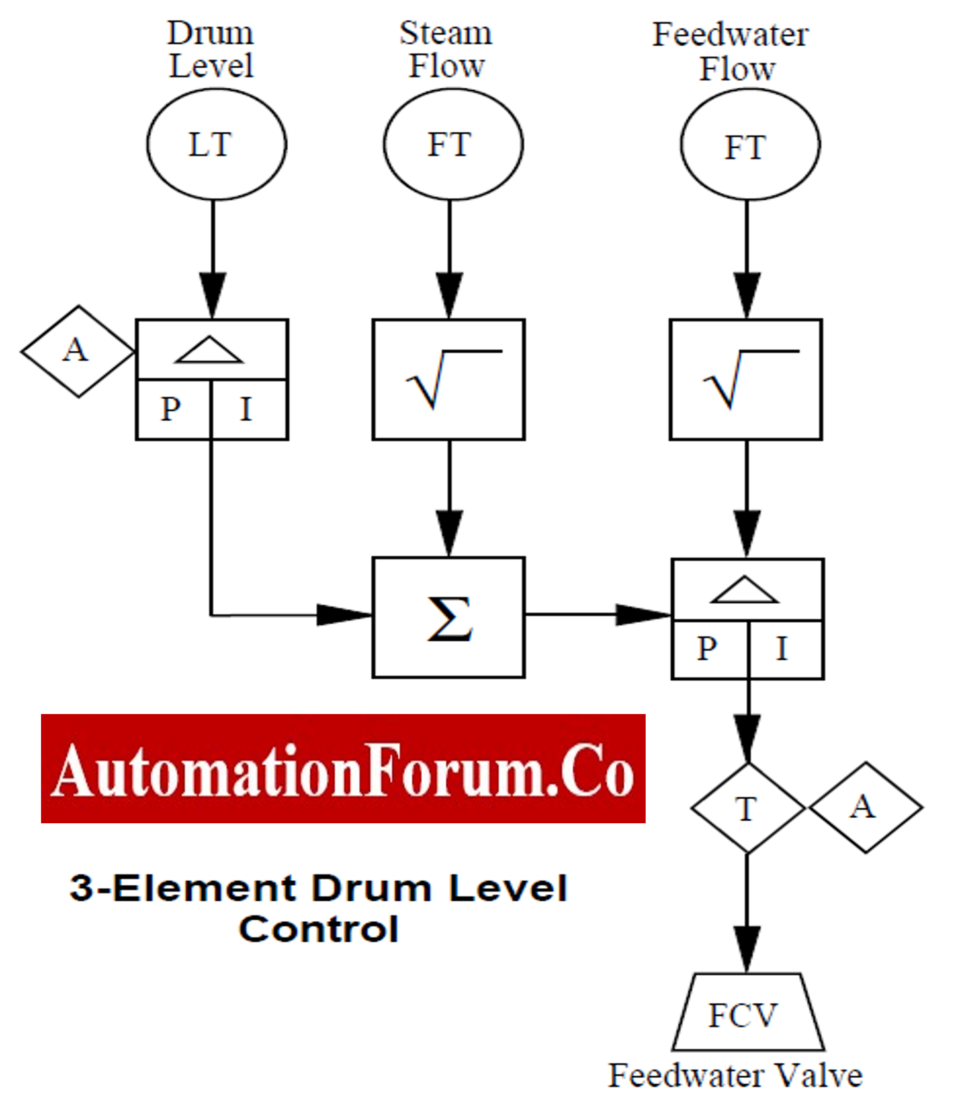 What is SAMA Drawing?

SAMA diagrams are commonly used in the process industry and are based on the symbols and diagramming rules defined by the Scientific Apparatus Manufacturers Association (SAMA).

A SAMA diagram includes a number of enclosing symbols that describe various features or operations of the control system.

What does SAMA Stand for in Instrumentation?

In the power industry, functional control diagrams are usually referred to as SAMA diagrams. The Scientific Apparatus Manufacturers Association (SAMA) established symbols and conventions for diagramming.

They are used to describe and document control strategies and systems made for industrial and utility boiler applications. Although conceptually similar to ISA diagrams, there are significant differences between the two diagramming methods for control systems.

Sama methods are utilized for boiler functional diagrams due to the enhanced control-element features and enhanced level of visualization they offer.

SAMA diagrams are the preferred language for instrumentation and control systems throughout the power and pulp and paper industries. SAMA drawings are also known as “control functional diagrams” in some cases.

What Type of Symbols are used in SAMA Drawings?

The SAMA method uses the following types of symbols, along with variations and application examples:

The various types of SAMA drawing function symbols are below

A SAMA diagram contains several enclosure symbols to describe the different aspects or functions of the control system.In the figure below, both an ISA diagram and a SAMA diagram are used to show a simple flow control loop.

In both cases, the only thing that is the same is the symbol for the flow transmitter (FT).

The flow-indicating controller is shown in the ISA diagram in a very symbolic way (FIC). The SAMA diagram shows a more detailed block diagram of the proportional plus integral (PI) controller with setpoint and manual adjustments and an auto/manual transfer switch.

The flow control valve (FCV) is also shown in different ways in the SAMA and ISA versions.

Here is an explanation of the SAMA drawing with a three-element drum level control for the boiler.

How do You Read a SAMA Diagram?

The below SAMA diagram shows the three-element drum level control, which is often used in boiler control. The level of the boiler drum is an important part of making sure a boiler works safely. Low drum level could expose the boiler tubes, putting them at risk of damage from heat stress. If the level of the drum is too high, water could leak into the steam header and damage or corrode the steam turbines. The level control problem is challenged by inverse response transients known as shrink and swell.

A SAMA diagram of the cascade plus feedforward control method is commonly used to solve these control problems. The three things named in the name of the control strategy are the three transmitters, or variables.

The steam flow signal automatically sets the feedwater flow setpoint to keep the supply of feedwater in line with the demand for steam. This is part of the control strategy called “feedforward.” This is the cascade part of the control strategy. The drum level controller adjusts the feedwater flow setpoint to make up for errors in the flow measurements or other unmeasured load disturbances (like blowdown) that may affect the drum level. With the summing function, these two parts are added together. In head-type flowmeters, the square-root functions on the flow transmitters make the relationship between flow and differential pressure linear.

Various types of Network Topologies and its Advantages and Disadvantages

Simple Explanation of Construction and Working of LVDT

What are the different kinds of transmitters?